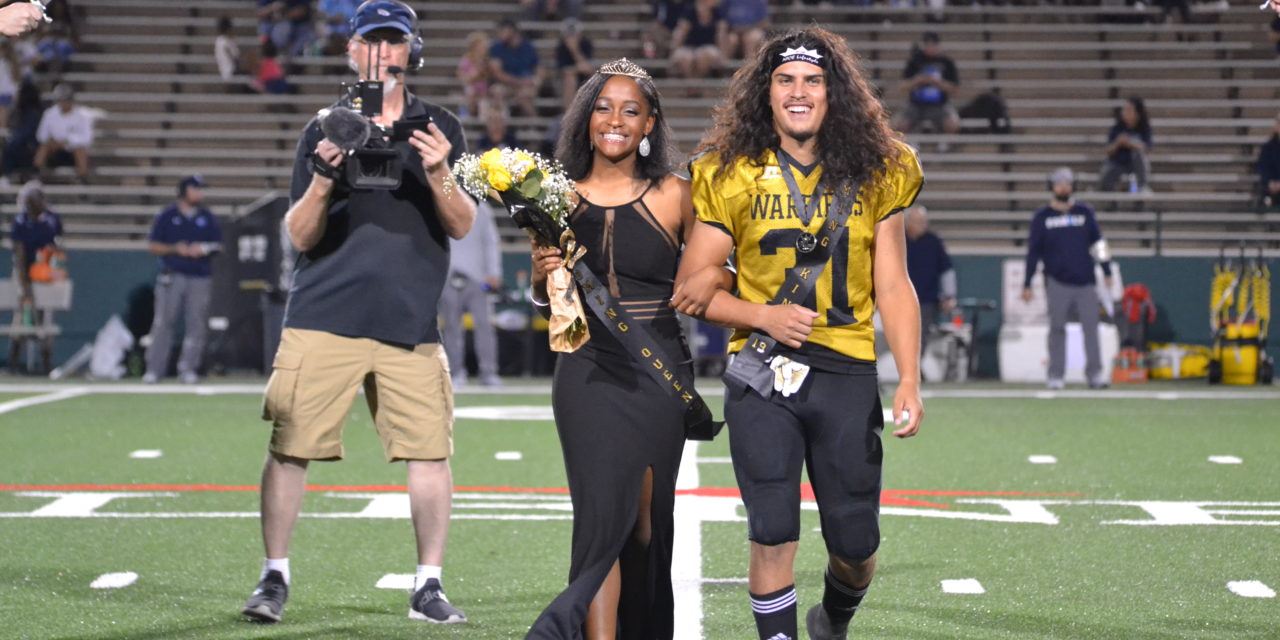 Being on the half time field as the homecoming court gets announced is a once in a lifetime experience that only a select few seniors get the chance to experience.  On Friday, Oct. 4, varsity football player Jorge Hernandez and band mellophone player Tavia Wilson were crowned king and queen on Oct.4 during half time.

“Winning homecoming king was an amazing feeling and something I most definitely will remember,” Hernandez said. “I really did not think I was going to win and every year a band kid wins and this year we broke the streak and a football player won so it was a pretty cool experience.”

“I felt overwhelmed with joy and happiness, I almost could not believe it because all of the other HOCO nominees were just as amazing and deserving of the crown,” Wilson said. “It was an honor to be chosen as the homecoming queen and will be something I will forever cherish in my heart”.

Campus groups decorated floats for the homecoming parade that was held on Oct.3. The nominees rode in the convertibles and waved to parade visitors.

“It was an honor being nominated by my peers,” senior Phillip Tellez said. “It was just an overall very cool experience being celebrated with the others that got nominated. The convertible experience was the best.”

By voting, the student body selects the king and queen the day before they get announced.

“Being nominated was something I never thought I’d be able to experience in high school,” senior Jade Talmadge said. “And being able to do so, really made my senior year one to remember.”

Students continued the homecoming festivities on Saturday, Oct.5 at the livestock barn at the Expo Center. The theme was “Barnyard Boogie,”  which looked very western. Tickets went on sale for $15 and were sold all throughout mega lunch the week prior. Tickets were $20 at the door.

“The parade was awesome, pep rally was good, and we had a great football night,” Michaela Holloway, faculty student council sponsor, said. “Also, our dance was a very big success.” 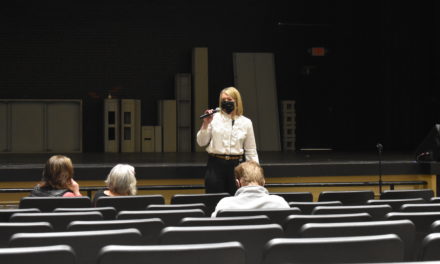 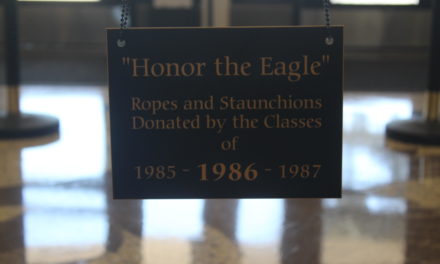 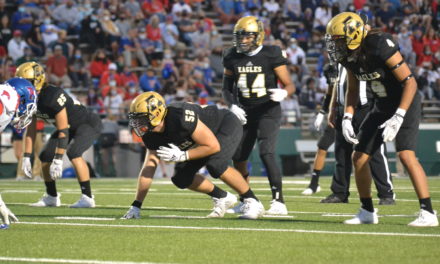