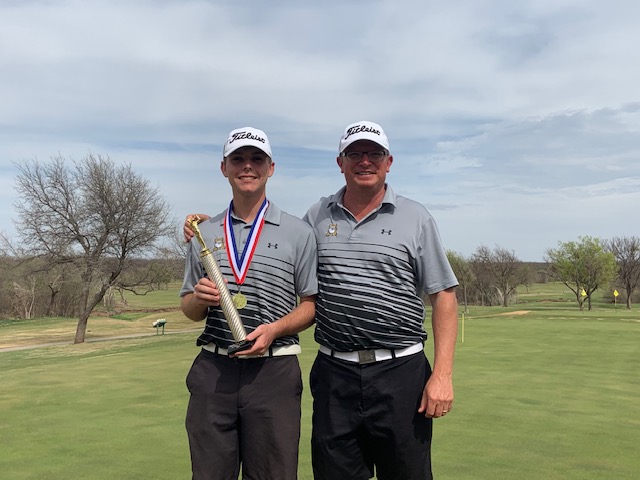 By Samuel Villa.
Jacob Wright will be competing in the golf Regional tournament after scoring with 143 at the district Championship on March 30.

Wright has been continually advancing in golf since his freshman year.

Wright has been selected to potentially finish the remaining courses in golf. He could potentially move on to state, which has Coach Findley faithful in Wright’s skills.

“Jacob beat everyone in the district,” Findley said. “He has a great chance of going to state if he plays well. There’s are many good rival players, but he’s got a chance to go against them.”

Wright’s competition consists of players from Midland Lee and Lubbock Frenship. While their match-up was close, Findley and Wright still believe they can take it home.

“My team had a great year,” Findley said. “They won two tournaments this year and can easily build of that starting next year.”

Wright was in a tight “win or lose” spot during the district championship.

“I had won by one point overall,” Wright said. “The other team had won by 10 shots away from us. I was worried about losing the game, but I knew I would still be able to go either way.”

This mindset allowed Wright to give it his all during the final round.

“I knew I would make it at that point,” Wright said. “I think that’s what helped me win.”

This all came down to the last hole where he had to make a six-foot putt.

“These aren’t normal putts,” Wright said. “They are much tougher than an average putt. Everyone is good at regionals, so I wouldn’t be surprised if I had to do this again.”

Wright will compete at the regional tournament on April 21- 22. His teammates will be training in the meantime to prepare for next season. 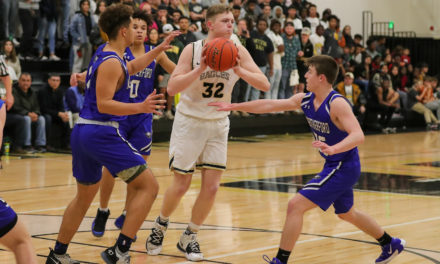 The Truth about Communities In School 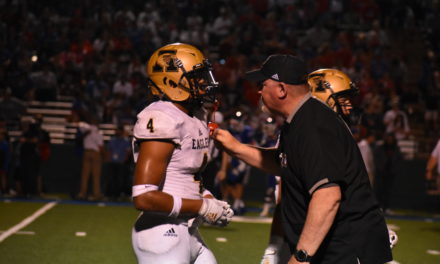