Debate team had their first competition on Wed. November 10 and the new season is coached by a new teacher.

“The way our class is structured, many of my students have never done any type of public speaking at all before,” Benjamin Stephens, English 1 and Debate teacher said. “So what we do is we start off from the beginning of the year just ‘public speaking 101’, how to get in front of a room of people and just talk in a way that doesn’t want to make you vomit out of anxiety.”

Wednesday was the team’s first competition at Region 14, and in the end three students advanced. Sophomore Kelsie Patterson, senior Kalev Wren, and Jaylynn Wilkins placed first, second, and third respectfully. To prepare, the class has been learning about the different types of debate that ranges from structured informative speaking, which is how to give information about a specific topic effectively, and persuasive speaking, which is how an individual by themselves gives a speech in a persuasive manner.

“I fundamentally believe in the skills that [debate] instills,” Stephens said. “I want to see those grow in young people’s lives.”

Another way the class has prepared has been every Friday the class engages in “this or that” games to practice rapid fire debate and responding to their opponents. To lower the stakes the game has absurd topics like “is a hotdog a sandwich” and “what is the appropriate way for dogs to wear pants”.

“The hardest part is actually debating,” Wilkins said. “Having to go to contest and having the nerves to do it, because it is a tough thing to do and it’s hard on you mentally. You have to be really prepared for it, which is why I think it’ll be a good year, because he is trying to prepare us for it.” 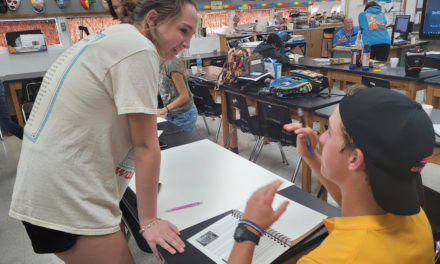 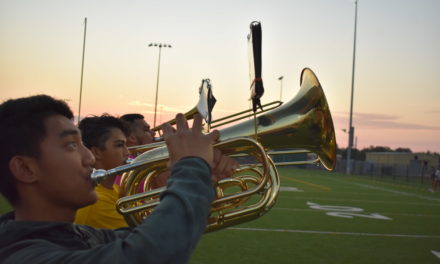 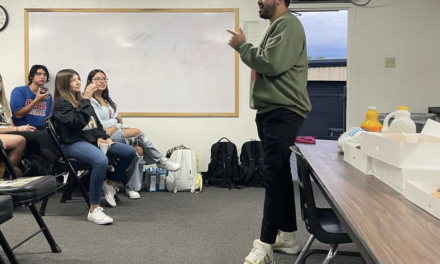