Visual Arts Scholastic Event (VASE) is an event sponsored by the Texas Art Education Association (TAEA). The mission of VASE is “to recognize exemplary student achievement in the Visual Arts by providing high school art students and programs a standard of excellence in which to achieve”.

April Rifenburgh had multiple students partake with multiple art pieces in the competition and had three students advance to the state competition, junior Lily Alexander, sophomore Mo Carroll, and senior Dominic Conner, all of whom received a four for their respective pieces. Alexander advanced for “Fungal Thoughts”, Carroll for “Perception”, and Conner for “Grudge”.

Dominic Conner’s artwork Grudge is about how highly critical is he of himself. He illustrates this by drawing a picture of a guy looking at his reflection and picking himself apart and flower petals around him used to depict all the times he picked himself apart. This is Conner’s first time advancing to see and will receive a letterman. Connor hopes to major in art and psychology.

“I was excited when I advanced,” Conner said. “My main goal this year was to advance to state for VASE.”

Mo Carroll’s artwork “Perception” is an oil painting of a self-portrait, Carroll did a detailed portrait with the background blurred. The art goal was for Carroll to look at herself in a new light. This was Carroll’s first time advancing to state. She says that her art is inspired by her late great-grandmother who was an oil painter, and oil painting connects her to her great grandmother. Carroll hopes to minor in art in college.

“Art is a really good way to express yourself,” Carroll said.

Lily Alexander’s artwork “Fungal Thoughts” was meant to depict a decomposing mind, which she says was related to her because she frequently gets lost in thought.  She says “Fungal Thoughts” was inspired by the work of Michael Vincent Manalo. She hopes to become a professional in the sculpture business.

“I was surprised because I thought my other art piece was going to advance, not Fungal Thoughts,” Alexander said.

“All of my students received a four (highest rating) on their entries, but unfortunately, none of them advanced to state,” Clements said.

The VASE art entries are currently on show at McMurry University in the Gypsy Ted Gallery from March 21st to April 10, 4:30 pm. 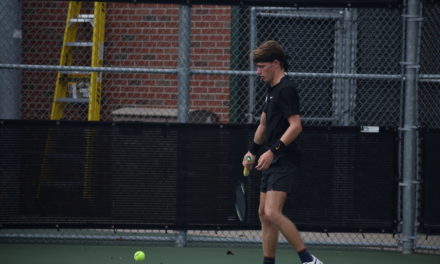 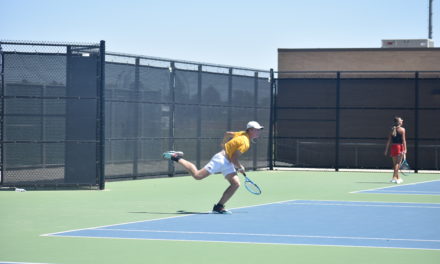 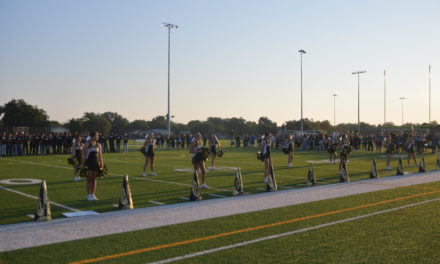 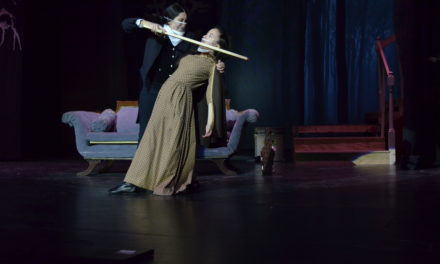