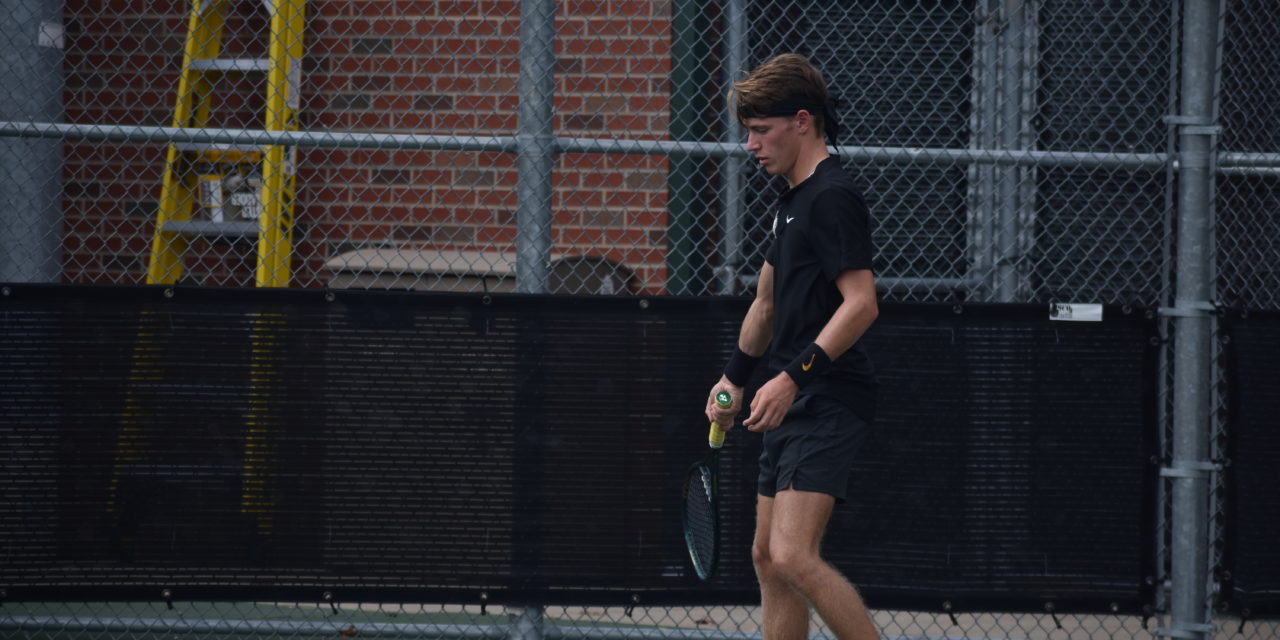 “It was super exciting to do it in front of that many people and friends and the whole team,” James said. “And having my family behind me was a lot of fun.”

“I met the coach at a recruiting event and really, really liked him,” James said. “And then I learned more about the school, and then went and visited. It was really pretty and just a perfect fit. I’m super excited to play on the team and to go to school in a totally different area of the United States.”

James has been a part of the varsity team for three years and has six varsity letters.

“It was extremely worthwhile to see him excel at this,” head tennis coach Stacy Bryan said. “I coach a lot of kids, and there are not many kids that I’ve had that have worked as hard as James has to get to where he is. He has improved so much each year that he’s played, and every time he goes on the court, he gives me 100% effort. I always appreciate that about him.”

The last tennis player from Abilene High to sign was Ruth Hill, who signed to Trinity University in San Antonio, Texas last year.

“That’s one of the best things about my job,” Bryan said “When you get to see your players be that successful. Signing at the next level, which is college, is such an accomplishment. Every time I have one of my players sign, it’s so exciting for them, the college, Abilene High, and our program. They are always exciting, and James’ was no different.”

James will close out his senior year playing doubles with junior Landon Morris, and is hopeful they will go far in both the district and regional tournaments. They were ranked second for All-District boys teams after the fall season. 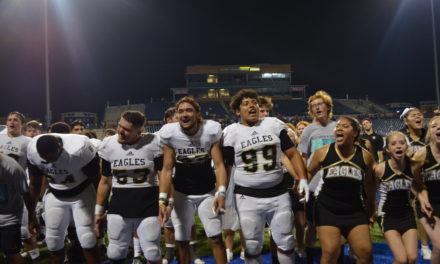 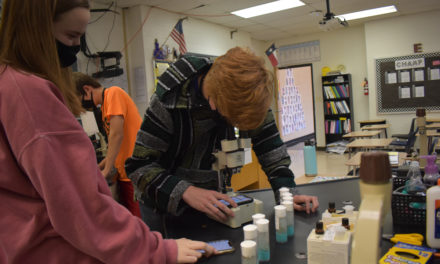