Review: ‘This One Thing I Do’ 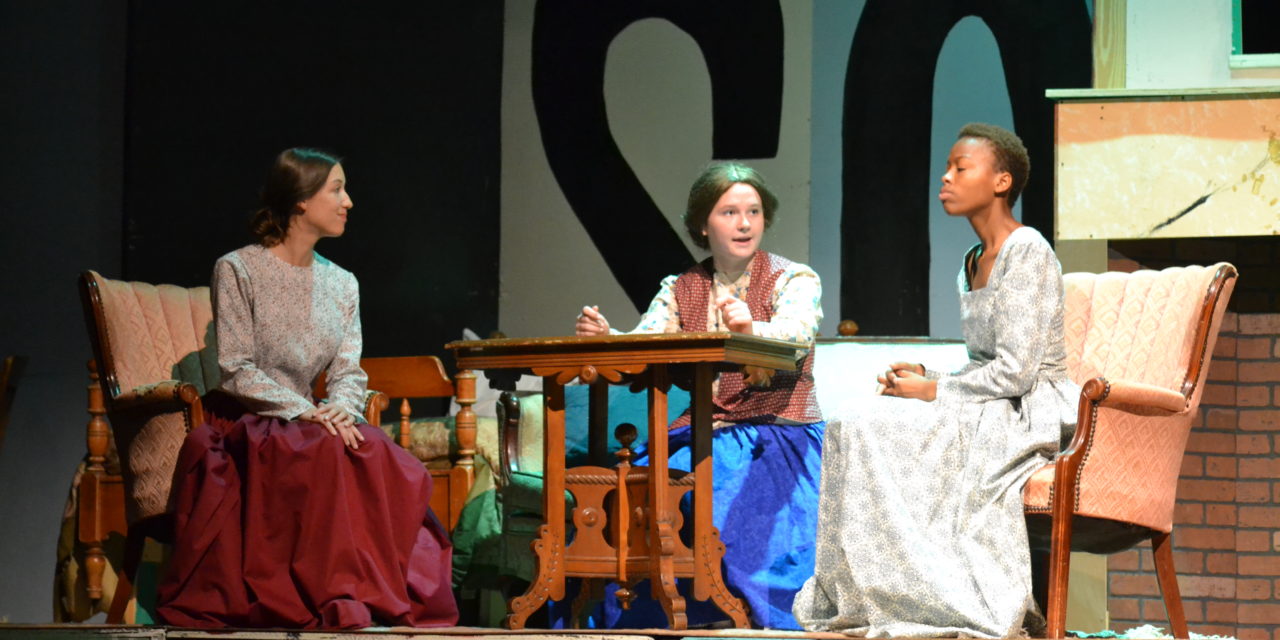 This year’s fall production is a compelling play about the story of women’s suffrage directed by theater teacher Kathy Fisher.

The story was very intriguing. It taught me things about the women’s rights movement that I never got to learn during a history class. It’s not often you can teach about history and make it interesting enough to pay attention. But this play never lost my attention.

The actors were so convincing in their characters I felt as if I had gotten thrown back in time. Each word they delivered had a purpose, whether it was to intrigue, to sadden, or to inspire. The set was partly a house that sat on one side of the stage which included a queen-sized bed, a couch, a few armchairs, a coffee table, a desk, and a fireplace. The other side of the stage was used for many different scenes such as a barber shop, a courtroom, and a podium for a rally.

Each actor and actress did an amazing job in their roles. The cast list was perfect with Natalie Porter and Hannah Hillis as Susan B. Anthony and Elizabeth Cady Stanton. Jordan Mathis, Ridge Simmons, Justin Arndt, Brent Bardin, Travis Eason, and Kyle Gilliam each did a memorable job of multitasking as they had multiple parts to play. Even people who weren’t actors like Carlee Lamb, Kidd French, and Hannah Guzman helped make the show by being costume and makeup  managers, and stage managers.

This play was suitable for people of all ages and genders, whether you’re a history buff, or a feminist. Anyone would’ve enjoyed the historical aspect and inspiring dialogue.

The costumes were beautiful in an 1820s style. Each actress looked elegant in their handmade dresses. Fisher, Carlee Lamb, and several volunteers spent well over a month sewing each dress by hand. They were even fixing and putting final touches on dresses minutes before the play started. The time and effort spent on them was paid off in the end.

The only suggestion I can think of goes to the tech team. At certain points during the show it was hard to see what was happening because the tech team missed a few cues. Overall, I was impressed with the performance and I left the auditorium feeling empowered and ready to take on the world. 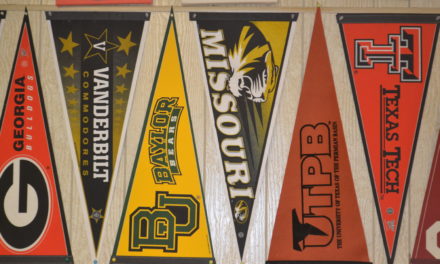 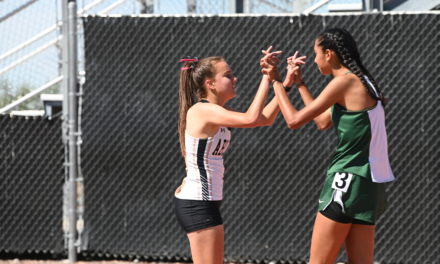 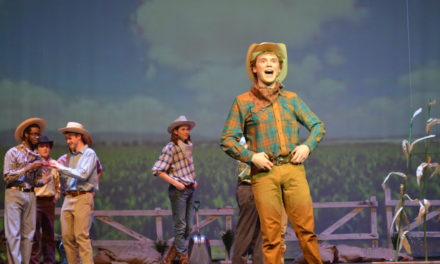 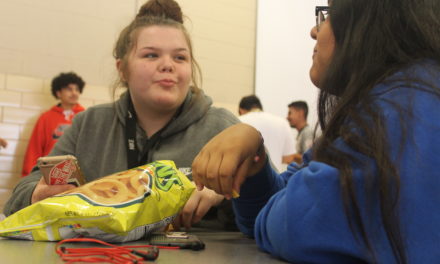