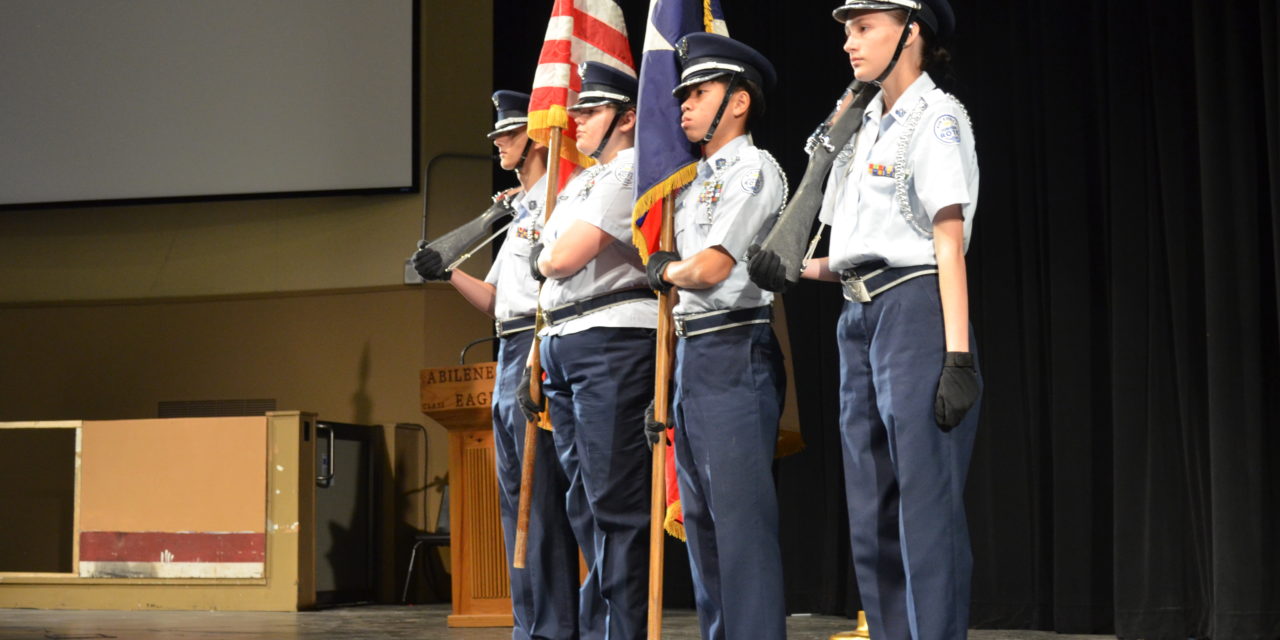 The first-year cadets of the JROTC received promotions on October 3rd.

The promotion encouraged many of the cadets to continue this path. April Torres is honored to be promoted.

“It felt great being promoted,” Torres said. “I felt like I was officially part of the ROTC. I felt encouraged to continue going up in the ranks.”

This initiation for the promotion serves as a test on what the students have learned so far.

“You can get promoted by stating the cadet creed.” Torres said. “Then you have to perform the stationary movements.”

The position ranks raised the standards for many of the members. Isaiah Price feels he has a lot to uphold for the team.

“I feel that there are a lot more responsibilities as a high-ranking member,” Price said. “If someone is interested in joining, I try to help them out and explain everything they need to know as a newcomer.”

Cadets also see promotion as a great motivator for their career path.

“This promotion was a great accomplishment,” Torres said. “I plan to join the Air Force after high school.”

The JROTC sees this as an opportunity to encourage others to join.

“Our third- and fourth-year members are very helpful towards the new recruits,” Torres said. “They help you up the ranks. I recommend newer students to enter the ROTC and try out.”

Even if new recruits don’t enter the higher ranks, the team wants to make sure they still feel accomplished and welcomed.

“When joining the team, it’s never going to be what you expect,” Price said. “If you work hard, you can make what you want out of your rank and have fun with it.”

The ranks will continue throughout the school year and onward. 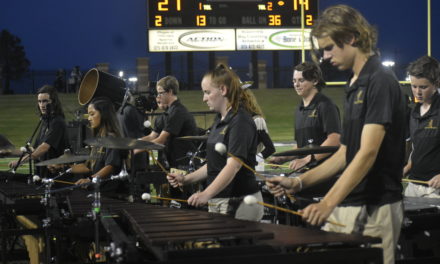 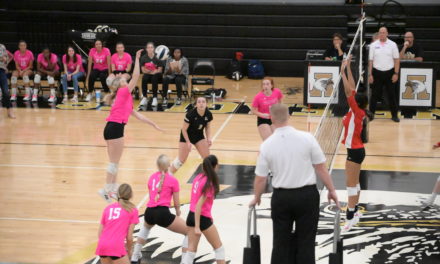 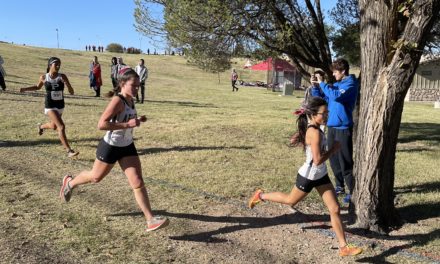